I am a graduate student in the Department of Philosophy at the University of California, Irvine. I have an MA in Education and an MA in Philosophy from California State University, Los Angeles.

I am advised by Annalisa Coliva and Duncan Pritchard.

My dissertation examines the conflict of evaluating when a belief relies on implicit bias versus a helpful generalization. My project investigates what is involved in choosing some piece of evidence in support of a claim. My theory is that implicit bias often manifests in subtle ways when evaluating evidence. This is of particular consequence in the medical context where grave harm can occur when medical professionals make decisions that have the potential to cause mortal suffering to patients. My aim is to better understand what leads one to favor some piece of evidence over another, as well as to strategize how to bring in diverse perspectives so that different considerations when weighing evidence can be made. Towards the latter concern, I am invested in removing academic barriers for underrepresented minority groups so that more diverse voices can be heard in the medical field.

This is an introduction to Greek Philosophy, dealing with the rise of the original sense of philosophy as “love of wisdom.” The course surveys some of classical philosophy and the evolution of the concepts of consciousness, investigating the pre-Socratic thinkers, as well as Plato, Aristotle, Plotinus and Proclus.

In this course, students study fundamental logical rules that apply when making claims to knowledge. Students learn basic logic functions, in their inductive and deductive forms, and those forms relate to the everyday language. The goal is to develop students’ abilities to analyze, criticize, and advocate for their ideas, to reason inductively and deductively, and to reach well-supported conclusions by applying the concepts of critical reasoning.

The objective of this course is to introduce students to philosophical inquiry and discuss major themes in an open and responsive environment. Many issues that we naturally wonder about are topics for philosophic debate, such as: What is the goal of human life? How can I decide morally difficult cases? Does God exist? Do I exist? We will explore these main topics in philosophy through traditional and contemporary debates, as well as become familiar with the conceptual tools available to philosophic inquiry.

This summer writing class works with incoming students, prior to the first semester of freshmen year, to develop their writing skills. Students are assigned readings. Half of the class time is spent discussing the readings, and then students use the remainder of the class time to work on their essays. 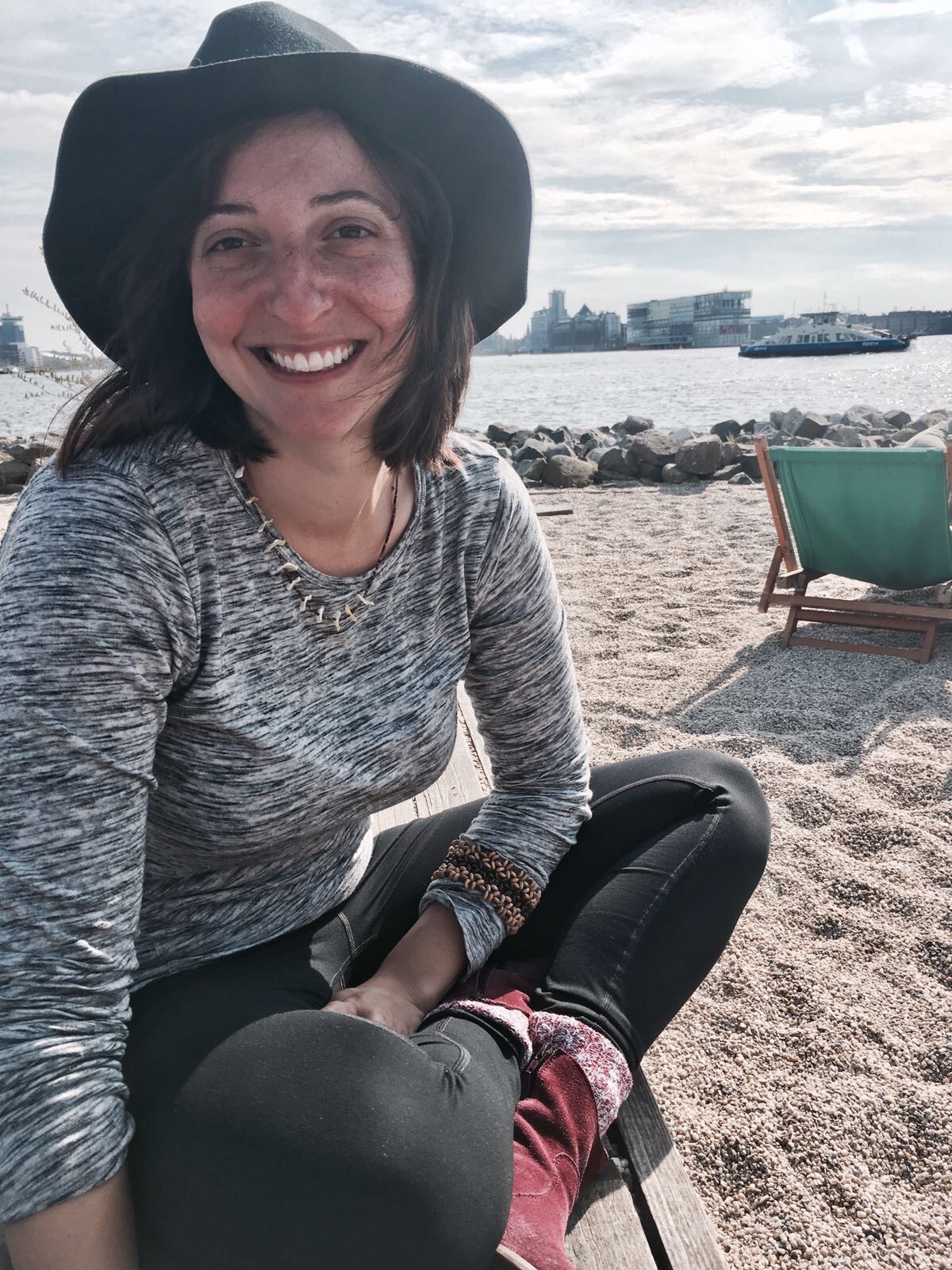